John and Horace Dodge brought their bicycle and machine factory to Detroit, Michigan, USA in 1901. There they helped design parts for early Oldsmobiles. In 1902 they were approached by Henry Ford and assisted him in financing his auto company. They also made parts for Ford. By 1914 they were ready to start their own company, naming it Dodge Brothers Motor Vehicle Company. They sued Ford over dividends and expansion plans in 1917 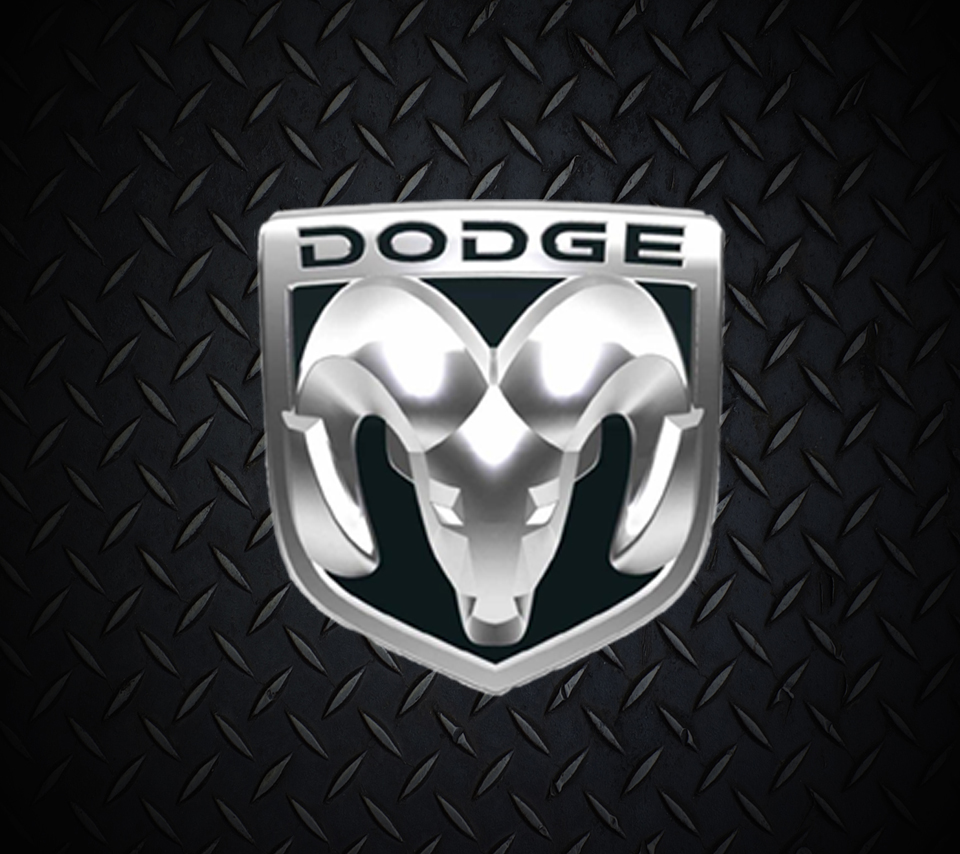 ending that business relationship before the company was sold in 1925 to Dillon, Read, & Company. On July 31, 1928, Dodge was acquired by Chrysler Corp where it remains today. Chrysler used the Dodge brand on light commercial vehicles. Dodge disappeared in Europe for years due to the collapse of it’s parent company, Chrysler Europe in 1977, reemerging in the mid 90s with the release of the Dodge Neon SRT-4. Today the Dodge division is mostly known for it’s trucks but they are aiming to change that by releasing additional models and promoting them heavily throughout Europe.